During the teenage years, the area of the brain called the prefrontal cortex is developing. This is the part of your brain that is behind your forehead. It’s your thinking cap and judgment center… which means kids can now develop their own ideas.

But how do parents distinguish between normal and abnormal rebellion in an adolescent? 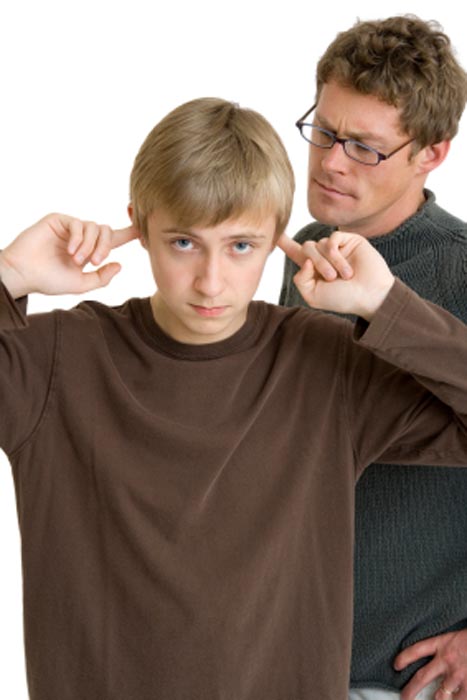 What Is Teenage Rebellion?

Teenage rebellion is an act of highest assertion of independence and little adherence to parental advice during the teen years of a child’s life. It is called a “rebellion” because it leads to an intense confrontation between the teen and their parents. Teenage rebellion may seem spontaneous and illogical for parents, but there are several underlying reasons behind the behavior.

The young person proudly asserts individuality from what parents like or independence from what parents want, and in each case succeed in provoking their disapproval. Therefore rebellion, which is simply behavior that deliberately opposes the ruling norms or powers that be, has been given a good name by adolescents and a bad one by adults.

Parents usually dislike adolescent rebellion not only because it creates more resistance to their job of providing structure, guidance, and supervision, but because rebellion can lead to serious kinds of harm.

So adolescent rebellion is not simply a matter of parental aggravation; it is also a matter of concern.

Although the young person thinks rebellion is an act of independence, it never is. It is really an act of dependency. Rebellion causes the young person to depend their self-definition and personal conduct on doing the opposite of what other people want.

That’s why the antidote for rebellion is the true independence offered by creating and accepting a challenge — the young person deciding to do something hard with themselves for themselves to grow themselves. The teenager who finds a lot of challenges to engage with, and who has parents that support those challenges, doesn’t need a lot of rebellion to transform or redefine him or herself in adolescence.

How To Know If Your Teen’s Rebellion Has Gone Out of Hand?

Here are some signs that the rebellion has overshot its limits:

During normal adolescence, you might observe any of the following about your child’s behavior:

As unpleasant as it is at times, this is all part of their way teens and pre-teens individuate from their parents—it’s part of the transition from childhood to adulthood.

But some behaviors are not normal. Rather, they’re warning signs. The following behaviors fit into this category:

Make no mistake—there’s something wrong with these behaviors. Parents who tell themselves “It’s just phase” or “it’s what teenagers do” are setting themselves up for a rude awakening later.

If any of this is going on in your house, remember that the earlier you intervene with your child, the better. The sooner you tell your child that what he’s doing is not acceptable and give him the tools he needs to behave differently, the better. 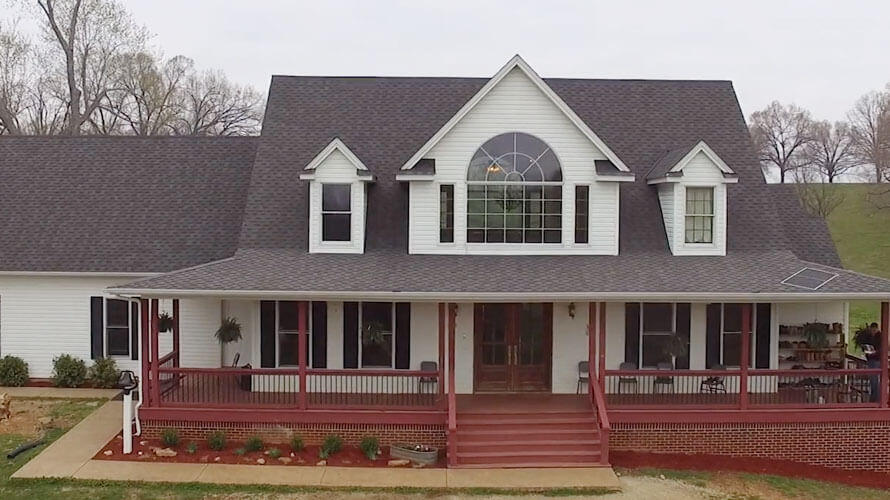 At Master’s Ranch Christian Academy, we are dedicated to the restoration and healing of families and their boys. Our ranch-type residential program in Missouri helps troubled boys. While our program is highly disciplined, we use a family-style approach with a strong emphasis on work and responsibility. Our administrators have cared for troubled children for 30 years.

Our Christian troubled boys program offers experienced group and individual counseling. We use an informal approach to counseling, often with the outdoors as the setting, since teenage boys who are active will open up and share more readily. While the boys are with us, we also work with parents to bring ideas to the home environment as well.

Master’s Ranch is decidedly Christian, with morning devotions, counseling, and weekly church services. The staff love the boys like their own, and they earn the teens’ love and trust in return.